How UMTS started in Europe.

In 1987 the European Union (then called the EEC) funded a research program called RACE (Research and Development in Advanced Communications Technologies in Europe). It was sharply focussed on Europe’s vision for the Information Super-highway that would feature a fibre optic connection to every home and business in Europe. Almost as an afterthought Roland Huber the Director of the project agreed to fund a project to look into a third-generation mobile telecommunication system. The project that simply known as RACE 1043. Soon the term was coined the Universal Mobile Telecommunication System (UMTS). The “universal” was to indicate that it would be a new system that would be available everywhere, both indoors and outdoors, and which would be a wireless extension of the fibre optic vision 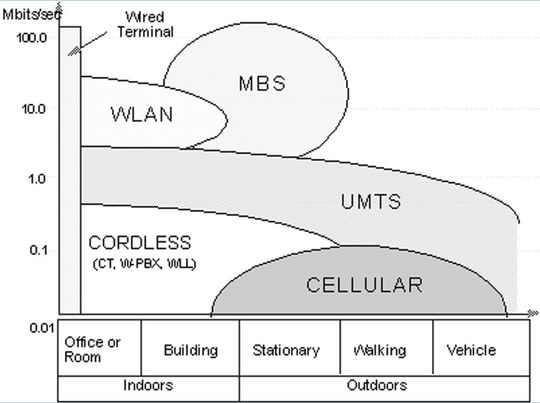 The UMTS vision in the UMTS Task Force report

A decision was taken in another part of Europe (CEPT) that UMTS would operate in the 2 GHz band. It was allocated a bandwidth of 250 MHz as part of a world-wide allocation. This decision opened up another interpretation of the word “universal” and that was to link Japan with the rest of the mobile world that had adopted GSM.

A key concept of UMTS in these very early days was that the mobile would be capable of multimedia two-way communications. 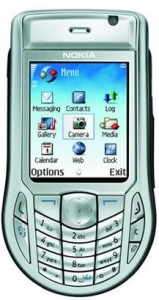 The technical vision at the time was that the data rate to the mobile would depend upon the particular application being used. The idea was a variable data rate (bandwidth) link to the mobile and the tariff would take into account the data rate. The broadband services would operate at 2 Mb/s but for wide-area mobile applications this would be reduced to 144 kb/sec. GSM was seen as the benchmark to exceed and this had just seen a dramatic leap forward in mobile data rates to a breathtaking (for the time) 9.6 kb/sec. 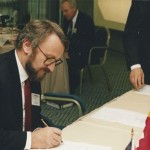