Every 10 years or so mobile technology has made a generation leap…1G…2G…3G. The next step along this global standards path is the Long Term Evolution (LTE) technology. The term LTE was chosen by the standards body as shortly after the 3G standard was introduced, the marketing departments of a number of small companies having proprietary technologies were using the term 4G to try (in vain) to grab the attention of the market. That said we are seeing the term 4G coming back into vogue as an alternative title for the LTE technology. The first LTE mobile introduced into services was the Samsung SCH-r900 on the MetroPCS network it the USA. 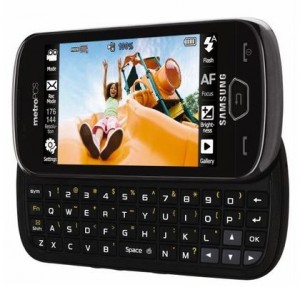